Sunday morning adult education continues to offer a variety of topics via Zoom, including films, short-story discussions, lectures, music, topical conversations, featured artists, author talks, history, humor, slide shows on Jewish subjects and more. Please check Upcoming Events on the Home Page or current newsletter for more details. Sessions bring together a lively group of congregants and CHJ friends ready for learning and thoughtful conversation, even though we’re on screens and not in each other’s actual presence. These days, while we each provide our own bagels and “shmear,” we continue to schmooze on Zoom.

A sample of recent programs:

Jewish Languages from A to Z – Dr. Aaron Rubin

The Congregation for Humanistic Judaism of Fairfield County Adult Education Committee  in partnership with the JCC of Stamford brought Aaron Rubin, author and Professor at Penn State University to speak about his new book, “Jewish Languages From A to Z.

Dr. Rubin spoke about well-known languages such as Hebrew, Yiddish, Aramaic and Ladino, as well as more exotic languages and dialects that Jews have spoken and written over the last 3,000 years, such as Chinese, Turkish, Esperanto, Urdu and Zulu, along with the fascinating stories of how and why they were used.

You can view his presentation here.

What do you get when two lawyers, two psychologists, a sound engineer, a middle school principal, and two symphonic musicians walk into a bar mitzvah?  Radio KLEZ is a contemporary klezmer ensemble whose home is Congregation B’nai Israel in Bridgeport, CT.  Formed in 2018 with a few initial rehearsals in bass player Scott Casher’s living room, the group evolved into an exciting eight-piece band that has performed throughout the region at bar/bat mitzvahs, concerts, community events, and festivals.  Radio KLEZ plays traditional klezmer selections as well as more contemporary songs arranged by its members to reflect a traditional klezmer feel. www.radioklez.com.

We learned about RadioKlez, heard live and recorded music and enjoyed Klezmer tunes!

Laura Arnold Leibman, an award-winning Professor of English and Humanities, spoke about an early multiracial Jewish family who began their lives as slaves in the Caribbean and became wealthy New York City Jews.  Professor Leibman is author of “The Art of the Jewish Family: A History of Women in Early New York in Five Objects” (Bard Graduate Center, 2020) and “Messianism, Secrecy and Mysticism: A New Interpretation of Early American Jewish Life” (2012), a history of early American Jews. Lively Q and A and discussion followed.

We discussed the many aspects of this well-known and still timely early Roth story, published in 1959 when he was a young man of 26, making his debut as a Jewish-American author.

We took the Tzedakah Quiz online and shared what we learned.

Long-time member and former CHJ President Fred Ury spoke about his unique way of fulfilling this commandment, followed by general discussion about Tzedakah, its importance and significance as we approached the High Holidays.

Maimonides and his Medieval World

Maimonides, aka Moses ben Maimon, or Rambam – by which he was known throughout the Jewish world of the mid 1100’s (and is still known as Rambam today in Jewish religious circle), wrote “A Guide for the Perplexed” and the Mishnah Torah. He was also famous as what passed for a physician in the 1100s (ouch!) and was the personal doctor of the Moslem Emperor Saladin.  His son, no slouch either, introduced emotion and spirituality into Jewish practices by way of Moslem Sufi contacts and this led the way, eventually, to the Hassidic movement.

We learned the amazing story of how Rambam’s personal letters were accidentally preserved for 1,000 years and about his medical writings on asthma, hemorrhoids, aphrodisiacs, and other topics of interest to his boss Emperor Saladin.  After Dave Shafer’s fascinating presentation and commentary, lively discussion followed. 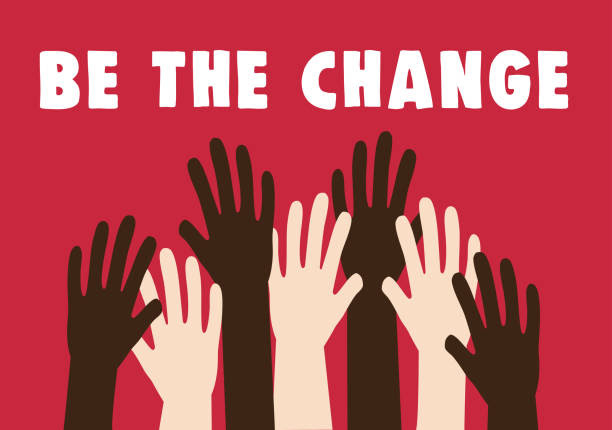 Join Women’s Rap vis Zoom, to stay connected at a distance. All CHJ women members are welcome. It’s a great way to get to know each other. The Zoom link will be sent just prior to the meeting date. Please RSVP Roberta Frank if you plan to attend.
Feb
8
Tue
7:00 pm Board Meeting @ Zoom
Board Meeting @ Zoom
Feb 8 @ 7:00 pm

All CHJ members are invited to join a discussion of Caste: the Origins of Our Discontents via Zoom In this brilliant book, Isabel Wilkerson gives us a masterful portrait of an unseen phenomenon in America as she explores, through an immersive, deeply researched narrative and stories about real people, how America today and throughout its... Read More
Feb
27
Sun
10:30 am Women’s Rap @ Zoom
Women’s Rap @ Zoom
Feb 27 @ 10:30 am

Join Women’s Rap vis Zoom, to stay connected at a distance. All CHJ women members are welcome. It’s a great way to get to know each other. The Zoom link will be sent just prior to the meeting date. Please RSVP Roberta Frank if you plan to attend.
Mar
8
Tue
7:00 pm Board Meeting @ Zoom
Board Meeting @ Zoom
Mar 8 @ 7:00 pm

All CHJ members are invited to join a discussion of A Play for theEnd of the World by Jai Chakrabarti via Zoom. The haunted man at the heart of this book is one of the few survivors of a generation, a Polish immigrant in New York who can’t forget the makeshift family that was transported... Read More
View Calendar
Add