The Congregation for Humanistic Judaism is proud to be a caretaker of one of the 1,564 Czech Memorial Torahs collected from community synagogues in Bohemia and Moravia in the 1940s and safeguarded in Prague during the Nazi occupation. After the war, the scrolls were purchased from the Czech government by a British man named Ralph Yablon, who asked the Westminster Synagogue in London to repair them.

Our scroll was created in the late 1800s and belonged to the Pinkas Synagogue in Prague. There is archaeological evidence of Jewish worship in the area of the synagogue dating from the late 15th century, and Aaron Meshullam Horowitz provided funds for the construction of the synagogue in 1535. Over the years, there were many additions as well as renovations due to repeated flood damage. Unlike many of the synagogues in Bohemia and Moravia, the Pinkas Synagogue survived the war and was renovated in the 1950s in order to become a memorial to victims of the Shoah.

CHJ received the Torah, MST#577, on permanent loan from the Memorial Scrolls Trust in London, in 1975.  (Visit the MST website for links to hundreds of other congregations’ stories about their Torahs.)  In addition to helping pay for the restoration, many CHJ congregants worked to protect and honor our Torah. David Dietz made the ark and Gary Frohnhoefer later added handles, which Kurt Zeppetello replaced in 2018.

Libby Miller spun wool and wove it into the fabric from which the Torah covering was made. Jane Swergold designed the needlepoint breastplate and the piece was passed around at different Congregation meetings so that all congregants who wished could contribute to the stitching.

Today, the Torah is used in important rituals including High Holidays and B’nai Mitzvot.

We are having our annual Havdalah celebration, and this year, unlike last year, we will be meeting IN PERSON!  The place is Compo Beach, for which we have obtained a certificate to meet – further directions will follow as to exactly where people should go.  You won’t need a sticker – just say you are... Read More
Aug
27
Fri
7:30 pm Shabbat: The 200 Days of Dread @ Zoom
Shabbat: The 200 Days of Dread @ Zoom
Aug 27 @ 7:30 pm

Shabbat service and The 200 Days of Dread Following a Shabbat service, please join us for a journey into a little known part of WWII history that touched the Jewish Yishuv in British Palestine. The 200 days of dread was a period of 200 days in the history of the Yishuv in British Palestine, from... Read More
Aug
29
Sun
10:30 pm Women’s Rap – Getting to Know On... @ Zoom
Women’s Rap – Getting to Know On... @ Zoom
Aug 29 @ 10:30 pm

No epidemic has equaled the devastation of the Bubonic Plague, which decimated between one-third and three-quarters of Europe’s population in the Middle Ages and continued to flare up in destructive pockets for centuries after. In Year of Wonders, Geraldine Brooks eerily captures every aspect of life during the plague the gruesomely painful death, the speed... Read More
Sep
26
Sun
10:30 am Sunday School/Sukkot Service @ Private Residence
Sunday School/Sukkot Service @ Private Residence
Sep 26 @ 10:30 am 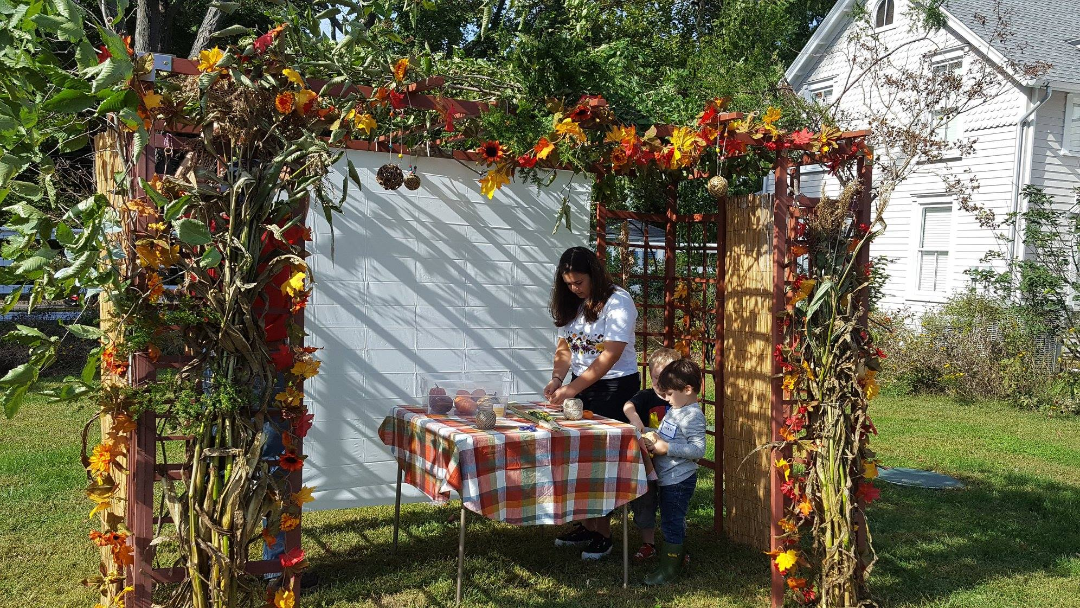 Megha Majumdar’s excellent debut novel begins with a pile-on, the kind of digital public shaming… . A young Muslim woman named Jivan reads on her phone about a terrorist attack at a railway station near the slum in Kolkata where she lives. More than a hundred people were killed in the blaze. She posts a... Read More
Dec
12
Sun
4:00 pm Mitzvah Heroes Awards @ Zoom
Mitzvah Heroes Awards @ Zoom
Dec 12 @ 4:00 pm 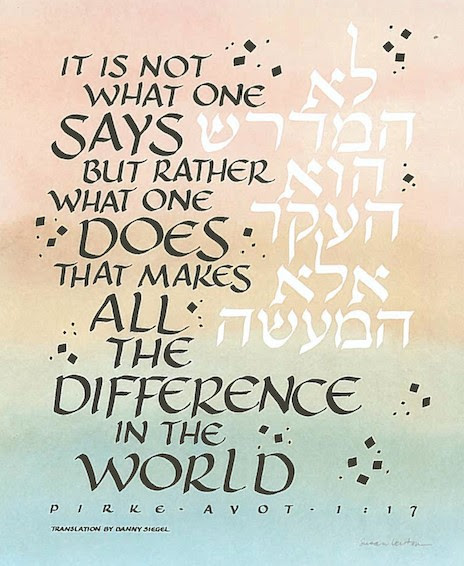